The countryside around the Centre with the prominent splendour of the hills, its glorious wildlife and memorable views is an attraction enjoyed by visitors and local people alike throughout the year.

It is a working common with sheep, cattle and horses roaming semi wild in the rugged landscape helping to manage the habitat by grazing and therefore contributing to this rich, diverse and valuable place. 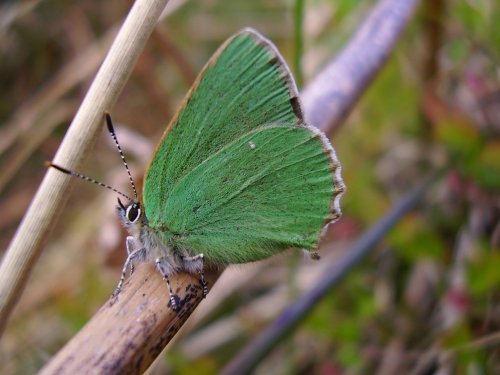 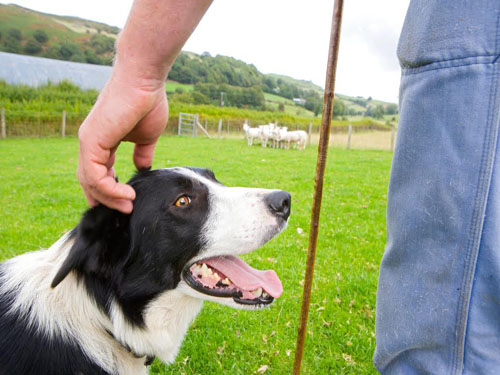 The majority of the nearby area is important as a Heather and Grouse moor where the Red Grouse that breed in this area are the most southerly natural population in Britain today.

In addition there is always a chance of recording a Red Kite or Peregrine Falcon amongst many other species of bird life in the area including the Whinchat, Stonechat, Wheatear, Skylark, Meadow Pipit and Linnet.

Also nearby is a major international site for Lesser Horseshoe bats, and also small numbers of Greater Horseshoe bats. Other wildlife includes Dragon flies, Newts, Adders, Grass snake, Slow worms and Lizards as well as mammals such as Badger, Fox, Stoat, Weasel and the elusive Polecat.

The dwarf-heath shrubs that grow alongside the Heather include Crowberry, Bilberry, Cross-leaved heath and Cowberry which is close to its Southern most limits in Britain. Wetter areas and bogs are of interest for Sundews, Bog Asphodel, and Heath spotted Orchids.

The Centre is located on the high ground between the Gilwern Hill and the Blorenge at the edge of the South Wales coalfield and is in a unique position to be able to show some of the lowest coal seams of the nearby Blaenavon Big Pit mining museum above ground and their earliest workings.